There's a certain blogger to whom I would like to dedicate this post.  I'm pretty sure that I don't have to introduce him to anyone who reads the comments on my blog.  In fact, my family and friends (who generally read my postings anonymously) have all asked me, "So, who is this Owen fellow?" 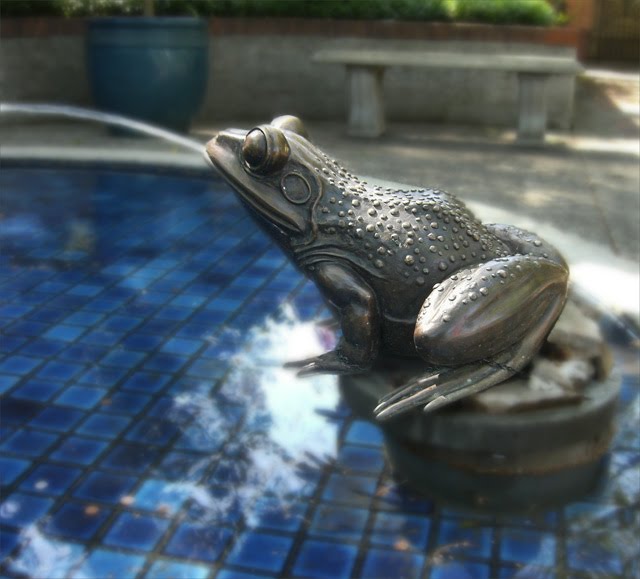 "Well," I tell them, "he aint heavy, he's my blog brother!"   He appeared one lonely blog night in my comment box with some sort of heart-warming, praising, encouraging, imaginative, original, and humourous response and slapped his icon up in my "Honoured Guests" corner.  I suppose that was well over a year ago now; I'm not good for keeping track of numbers and anniversaries and significant dates and all that.  But I do know that he's been unflaggingly supportive and encouraging of this blog, as well as numerous others' blogs, and I just want to show my appreciation for such exemplary behaviour.  Especially when you consider the fact that he is a self-described toad: the amphibian host of the Magic Lantern Show, Mr. Toad's Travel Diary.
Yes, it's true, he often shoots off at the mouth, spits out whatever's on his mind, and has a few juicy things to spout, but he's never boring. 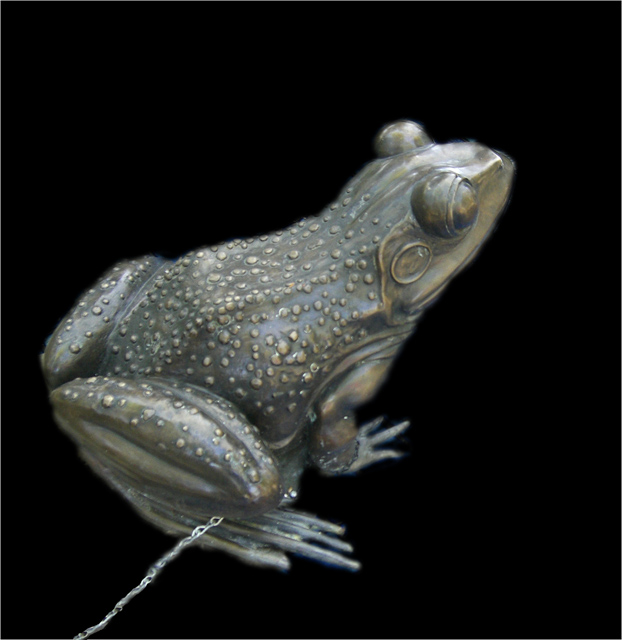 Sometimes, in fact, he needs to be reined in a bit, if not actually chained up, such is the magnitude of his unfettered imagination, both in his comments and in his own colourful, oft-times poetic postings. 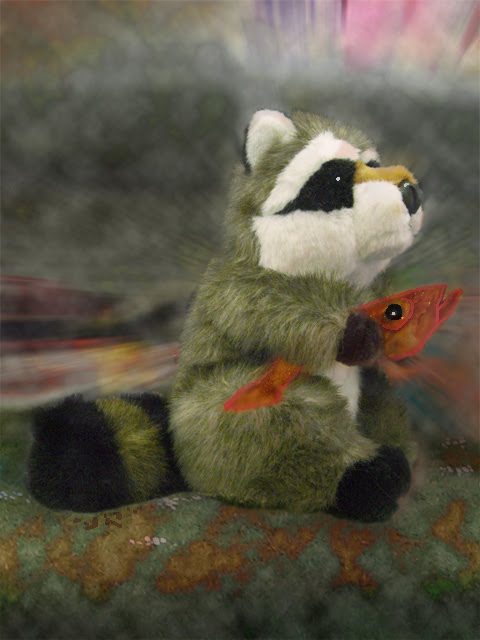 Admittedly, some of his tastes are a bit strange, such as a certain fondness for those masked nocturnal garbage foragers that he seems to miss so much since moving to France.  But in spite of that, Mr. Toad  always comes across as a patient, interested and interesting sort of fellow... 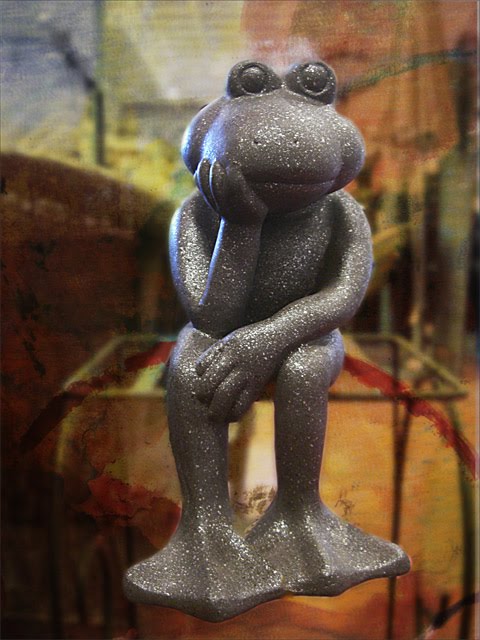 ready to pull up a blog stool, gaze into your eyes and chat awhile, crack a joke or two, and sip on a few tipples provided by our cherished blog sister, The Sagittarian, before slip-sliding-hippety-hopping off to visit some of the 370 other bloggers who have been happy to leave their calling cards at his home blog. 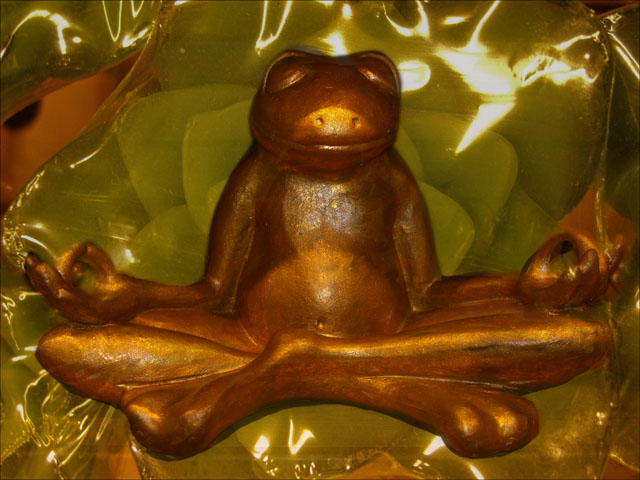 He sets a golden example of excellence in blogging and photography, and of being an all-round good toad. 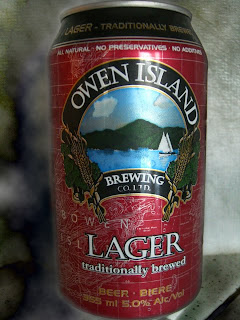 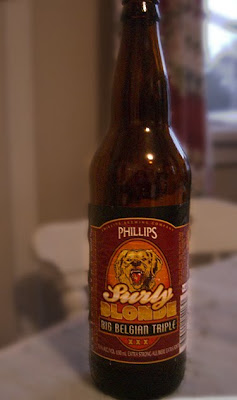 My Art Website: paint, pixels, and more to explore 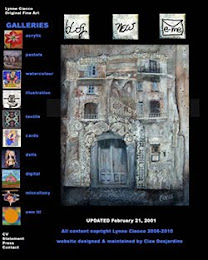 see the varied forms my art has taken

Blogs I Logs Onto